Blockchain smart contracts: Government for the people and by the people 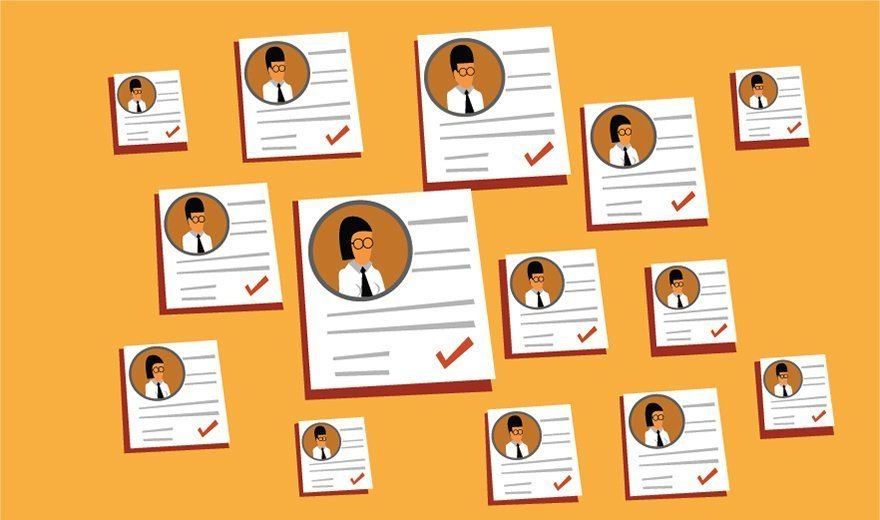 Blockchain technology and smart contracts will influence how elected officials act once in office. "Imagine representatives coming to power with [blockchain] smart contracts. They wouldn't get paid unless they do what we want them to do. And funds don't get allocated unless they propose what we wanted them to propose," Tapscott said. "We could have a world of active citizenship and accountable government that acts on behalf of the people, rather than the big-money interests." So, if a politician promises healthcare and education reform, the people can demand healthcare and education reform by pointing to blockchain smart contracts.