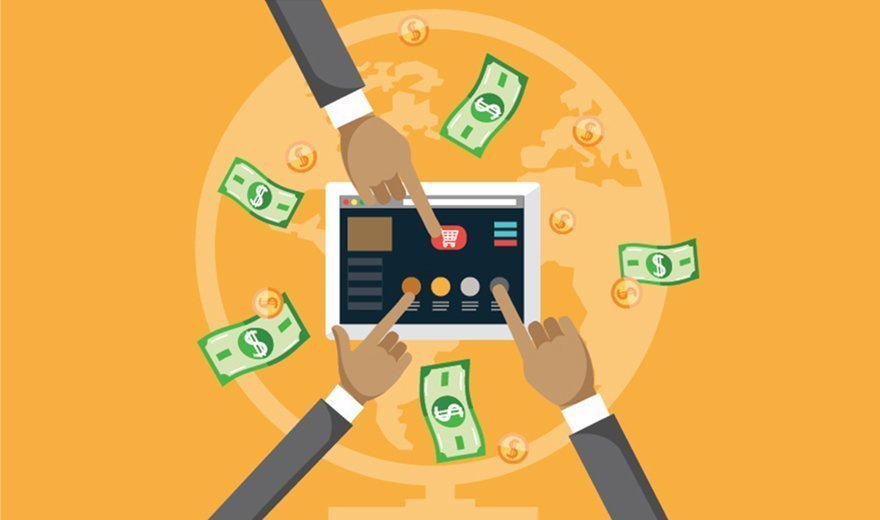 Blockchain technology -- a distributed ledger that underpins bitcoin and other cryptocurrencies, and is widely predicted to be practical in many more use cases -- promises redistributed wealth across the globe by changing how that wealth is created, according to Don Tapscott, author, consultant and CEO of Tapscott Group.

Tapscott, author of Blockchain Revolution, which was released this month, spoke at the DC Blockchain Summit in Washington, D.C., on the topic of how blockchain technology is poised to solve some of society's big problems, including the disparity between technology haves and have-nots, and the social inequality that a digital economy engenders.

This video provides a rundown of some of the chief changes Tapscott outlined.