Absence of a common goal can sink an otherwise-strong organization 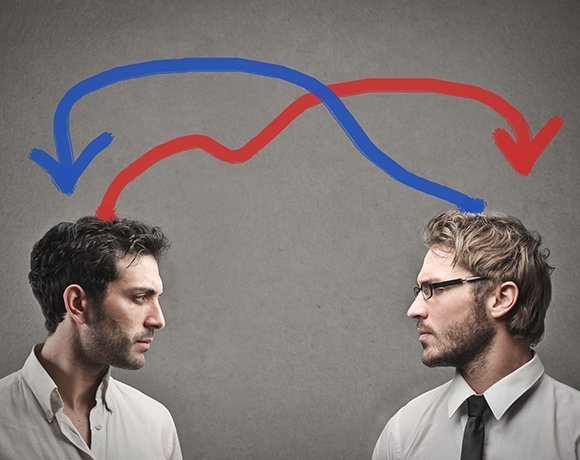 Absence of a common goal: Employees can become distracted by their own personal needs and wants over the common goal of their team, which can become problematic.

"The leader has to encourage and ensure people are focused on the collective outcomes of the group," Gibson said. "Otherwise, it's not really a team."

That means figuring out and articulating priorities and the all-important common goal. To help with this, Gibson introduced the concept of the first team "whose results supersede that of the other," he said. Most leaders belong to two teams: The one that they are leading, and the one to which they belong -- the executive leadership team, headed by their director or CEO. If leaders believe the team they lead takes precedence over the team they serve, this can cause fracturing and turn executive leadership team meetings into something more like Congressional sessions.

"They lobby for their constituents rather than doing what's best for the team at the top -- for the organization as a whole," said Gibson.

Leaders may have difficulty digesting this, but ultimately it translates into an executive leadership team that isn't aligned. No employee wants that, because a lack of cohesion at the top has a trickledown effect.

"When there's fissures up there, that's when it becomes the bloody, unlivable battle you guys have to fight further down in the organization," Gibson said.

Let us know what you think about the slideshow; email Nicole Laskowski, Senior News Writer or follow @TT_Nicole on Twitter.