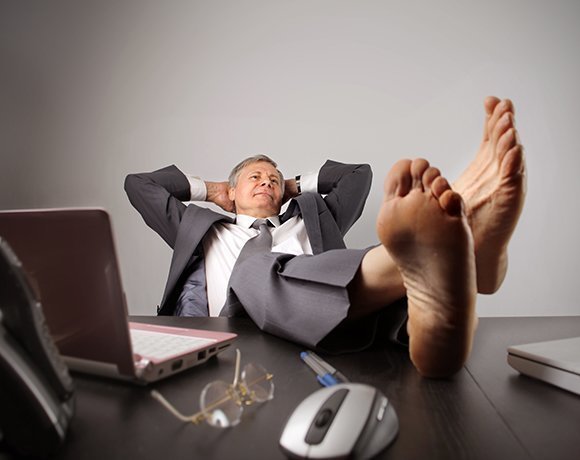 Avoidance of accountability: Without commitment and clarity, it's impossible for team members to hold each other personally accountable for their behavior, according to Gibson. This is where peer pressure comes into play. If a team member fails to engage in the process -- avoids conflict and rolls his eyes instead -- team members need to feel comfortable to call the person out on his behavior.

"Peer pressure is a greater motivator of performance than any kind of compensation you could ever give them," said Gibson. "On a truly cohesive team, if [the members] really care about the people they work with, the last thing they want to do is let them down."

But to make it work and to avoid team dysfunction, leaders have to be willing to set the example, confront difficult issues and demand personal accountability from their team members. Eventually, the concept will seep into the team culture, giving the team more autonomy and the leader more time to focus on other pressing issues.