Conflict avoidance is the antithesis of a healthy team 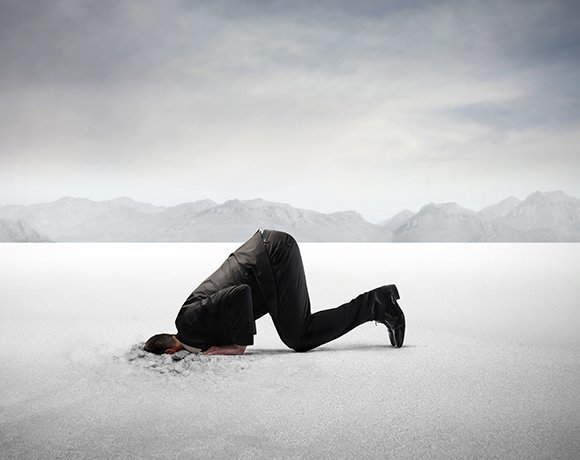 Fear of conflict: People see the word conflict and connect it to yelling, screaming and shouting, but in an environment seeded with vulnerability-based trust, conflict becomes the search for truth, according to Gibson. Because everyone engages in conflict a little bit differently, leaders have to figure out what's right for their team -- what's the norm, where do opportunities lie for constructive debate and how can perspectives be drawn out of employees when needed.

In team meetings, Gibson suggests that leaders who might practice conflict avoidance should instead actively "mine for conflict." One way to prevent conflict avoidance is by keeping an eye out for employees who are holding back and need prodding, even if that means (and it usually does) face-to-face disagreement and responses that veer into the emotional.

"When you're trying to avoid the emotionalism that comes with engaging in conflict, all you're doing is allowing the issue to ferment," Gibson said. Conflict avoidance allows backbiting -- which tends to eat away at trust -- to fester.

Businesses practice conflict avoidance for another reason: Many regard conflict as inefficient. It's not, Gibson said. Taking time to hammer out a decision -- to mine for conflict -- enables businesses to move forward; skipping this step can mean getting stuck and enabling team dysfunction.