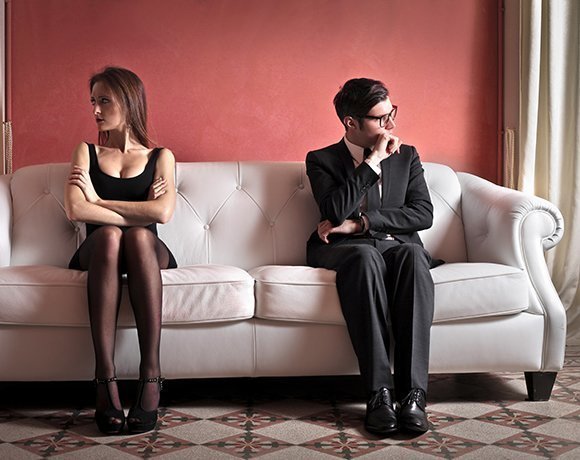 Lack of trust: Of the five dysfunctions of a team, the absence of trust is the one that is potentially the most devastating to team success, according to Gibson. By not building trust, businesses have nowhere to go but down, he said. When people hear this, they nod in agreement, thinking of "predictive" or "intellectual" trust, as in the degree of trust one has in a coworker's ability to meet deadlines, or in the logic of what a fellow employee is trying to say even if he can't articulate it well. The lack of trust that can kill successful teams, however, is what Gibson calls vulnerability-based trust.

"It's an important distinction," he said. "Vulnerability-based trust is, essentially, do people on the team have the capacity to be open and honest and vulnerable with each other, to be human, to be able to ask for help when they need it, to be able to say they made a mistake, or -- here's the kicker -- to be able to say, 'I'm sorry.'"

Building vulnerability-based trust into the workplace requires leaders to lead by example. They have to set the tone and demonstrate what that kind of environment looks like, said Gibson; they have to be willing to listen, to admit mistakes and faults, to allow their teams to see them sweat.

Leaders also have to be willing to fire those who don't follow suit, because all it takes is one person not committed to building trust to negatively influence the entire team dynamic.

"Does this mean you have to fire someone? No. But here's the ironic thing: You have to be willing to," Gibson said. "If you are willing to lose people … the less likely it will be that you'll have to lose them. They're going to see the writing on the wall, and they're going to change their behavior as a result."