This content is part of the Essential Guide: The ultimate guide to Dell's EMC acquisition

What are CIOs saying about Dell's $67 billion plan to acquire EMC and its subsidiary, VMware? In the wake of the largest technology acquisition in history, many CIOs took a philosophical view of the news, seeing the Dell-EMC deal as another sign of the massive shift in enterprise data center strategy -- from corporate-owned hardware to IT as a service.

For IT leaders in large and small companies, this pending consolidation of the storage industry was a reminder to both double down on their own digital IT strategies and revisit their vendor lists to ensure access to small, cutting-edge technology. IT innovation is an imperative for their companies and their careers, they said, no matter how the vendor landscape changes.

"The world is changing for all of us, but it seems that the hardware providers are feeling the biggest need to change," said Niel Nickolaisen, CTO at Salt Lake City-based O.C. Tanner, noting EMC's ongoing shift from a storage hardware to enterprise software company. As for what the EMC takeover means to his company's IT strategy?

"First of all, it is a reminder that I should focus my innovation on software products," Nickolaisen said.

"Second, it tells me that I had better focus more and more on open standards, because my historic, legacy providers might get gobbled up by someone else. And third, it seems clear that large technology companies are focused on product innovation -- and in their case, they acquire their innovation. So my organization had better be spending a decent portion of its time and attention on product innovation," he said.

Andrew Horne, IT practice leader at consultancy CEB Inc., in Arlington, Va., agreed that the Dell-EMC deal underscores the need for CIOs to work with an expanding and diversified field of technology vendors -- in particular, small vendors.

"Many companies are finding that small, emerging vendors offer solutions that are unavailable from the larger players," Horne said, adding that CIOs who do not establish connections to cutting-edge technology will be limited by their big vendors and the extent to which these established players acquire or partner with small providers.

Indeed, as consolidation slims the ranks of old-guard enterprise vendors, Horne said CIOs need to be vigilant about developing their pipelines to innovative technology.

"This can be done either by checking that their procurement and vendor management capabilities are suited to working with vendors of all sizes, and that there are no barriers to working with small, innovative providers; or they should keep a close eye on whichever of the large providers they work with most to ensure that the pipeline of acquisitions of smaller vendors hasn't slowed down."

As for the deal itself, CIOs and other industry experts we spoke with, for the most part, saw the acquisition as a good move, citing better storage technology, a newly private EMC and better capitalized VMware as positives. 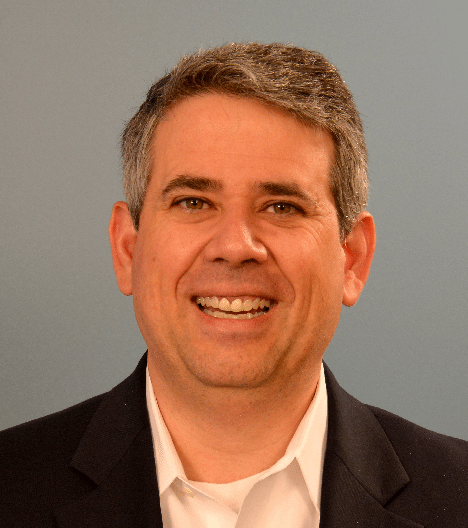 "From a VMware standpoint, this is likely a net positive … not only unlocking value for VMware, but also increasing access to cash for investment and growth," said Rich Adduci, global chief information officer at National Grid in London.

He also sees the deal driving EMC's next phase in its push to develop software and services. "I would guess that this will accelerate EMC's evolution, and the linkage to Dell's server, laptop, printer and SecureWorks businesses all have nice synergy for enterprise customers," Adduci said, noting that he's keen to hear more from Michael Dell and private equity firm Silver Lake on how the deal will play out, should it go through.

Cynthia Nustad, CIO at Health Management Systems Inc., based in Irving, Texas, also foresees the potential for tightly integrated EMC-Dell products. "If they can pull off a very large merger, get some cost synergies, and then quickly pivot on strategies that combine the best of each for better integration of their on-premises and cloud options. … This will be a very positive industry move," she said. 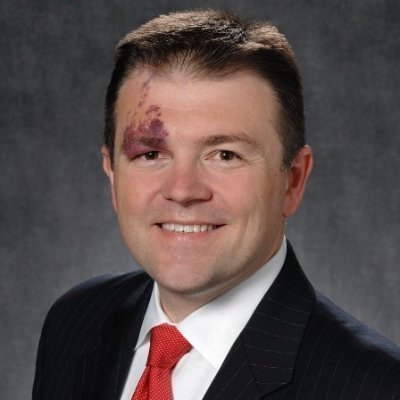 And while the price tag of the pending deal comes with risks, Tim Crawford, CIO strategic adviser at AVOA, said he believes the merger ultimately will give customers advantages over and above what each company offers alone. Each company has a large footprint in the enterprise, but Dell's supply chain prowess should bring more efficiency to EMC operations and, ultimately, lower storage costs for customers.

"EMC really needed to rationalize their portfolio and economics -- that's hard to do as a publicly traded entity. So going private through the acquisition gives them the ability to do that," said Crawford, whose firm provides advisory services to enterprise IT organizations, as well as large tech providers looking to get a bead on the needs of IT organizations. As the companies are integrated, he believes CIOs can expect to see cost reduction -- and a stable partner in their digital ambitions.

"As we move to a digital world, we become increasingly more reliant on storage, just because of the sheer volume and velocity of data we have to deal with. So if you can get the compute side, as well as the storage side of it, I think that is an advantage over the offerings of the independent organizations," he said.

There are concerns, to be sure. Barry Porozni, CIO at The Reinvestment Fund (TRF) in Philadelphia, is not as optimistic about the long-term prospects of this deal -- in particular, the fate of VMware. TRF, an investor group that finances neighborhood revitalization, uses Dell PCs and servers, and is fully virtualized via VMware.

Porozni said there are examples of companies acquired in large tech deals that retain their own identity, citing Amazon's acquisition of Zappos and Google's acquisition of YouTube, but he doesn't expect that to be case in the Dell-EMC-VMware deal. 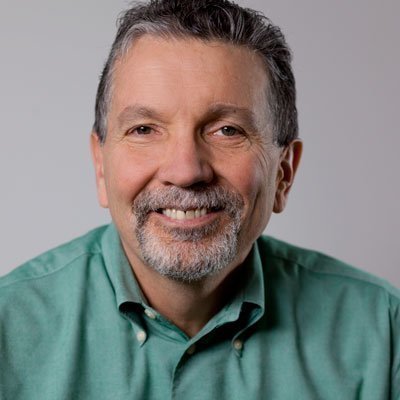 "This has a bit of an odor of desperation -- Dell losing market share, EMC facing layoffs," he said. "This has the look of HP acquiring Compaq. Remember Compaq? Who talks about them anymore? Of course, this is orders of magnitude bigger, but that probably means it just takes longer to play out."

One near-term worry for Porozni is whether Dell makes interoperability a priority. "Today, VMware works well on everything. Wouldn't Dell be motivated to offer enhanced features for Dell and EMC and VMware?" Porozni said. Service is another concern.

"I would not want to see VMware's level of technical support degrade. They are very good at supporting their product, and that is critical. I would be apprehensive about a future [of] 1-800-DELL-FIXES-EVERYTHING."

That may be a down-the-road reality, but service should be top-of-mind for CIOs even in the short term, according to Jonathan Reichental, CIO for the City of Palo Alto, Calif. Businesses can get lost in the shuffle during a merger, and contacts can disappear. "If you're a big client of Dell or EMC, you should force an open channel with your sales lead," he said. "Keeping really connected to existing relationships in these organizations is paramount."

For other CIOs -- providing more evidence of the shift away from owning hardware -- the biggest tech deal in history is largely irrelevant.

"I have consciously outsourced IT infrastructure for many years, which purposely keeps me away from hardware manufacturer issues," said Celso Mello, CIO at Reliance Home Comfort in Oshawa, Ont. "So this deal is a non-event for my current employer, and quite frankly, I believe that's true for most other companies out there."

As massive as the price tag for this merger is, it pales in comparison with the seismic shift in business technology, said Harvey Koeppel, president of advisory firm Pictographics Inc., and former CIO at Citigroup's Global Consumer Group.

"Large capital investments in proprietary hardware and/or software that is not massively scalable are no longer justifiable in today's digital world -- social, mobile, analytics and cloud," said Koeppel, a SearchCIO columnist. "It's not surprising to see consolidation among the beleaguered giants of yesterday's technologies."

IBM, HP, Oracle, SAP and Cisco are examples of similar vendors "who are hopefully smelling the coffee" on digital transformation, Koeppel added, but are likely also headed for "the consolidation dance party."

Indeed, he suggested enterprise CIOs should take the Dell-EMC deal as a sign to "double down" on their commitments and investments in digital strategies. Those that don't may find themselves sending out resumes -- via snail mail, he joked -- to the aforementioned giants.

Meanwhile, he expects digital powerhouses Amazon, Google, Apple and, perhaps, Microsoft -- "if it is very careful" -- will solidify their industry positions as "the new sheriffs in town."

For a full analysis of the implications for VMware following the Dell-EMC deal, go to Brian Madden's blog post on sister site BrianMadden.com. Also, check out SearchDataCenter's story on the risks associated with the deal.