This content is part of the Essential Guide: From blockchain to RPA: A look at cutting-edge tech and the enterprise

Nick Szabo -- a cryptographer, creator of a precursor to Bitcoin called "bit gold" and rumored creator of Bitcoin itself -- first wrote about smart contracts back in 1994, but it's only in the past few years that the concept has gained steam. The momentum is due largely to the development of the Bitcoin cryptocurrency as well as the technology that underpins Bitcoin: blockchain.

Bitcoin emerged in 2009 as a revolutionary way to transfer value without a third-party intermediary like a bank. Blockchain technology, in turn, is gaining attention for its promise to enable value and asset transfer across a wide range of industries and use cases -- and its potential to disintermediate financial institutions, remittance companies and lots of other transactional middleman businesses. Smart contracts, meanwhile, work hand-in-hand with blockchain technology and have the potential to automate -- and also disrupt -- processes in many industries.

A smart contract, according to wunderkind Vitalik Buterin "is a computer program that directly controls some digital asset." Buterin, a co-founder of Bitcoin Magazine, is the 22-year-old programmer behind Ethereum, a blockchain technology that has been heralded as Bitcoin 2.0 and serves as a foundation for smart contracts.

What make a smart contract smart?

Whereas a traditional legal contract defines the rules around an agreement between multiple people or parties, smart contracts go a step further and actually enforce those rules by controlling the transfer of currency or assets under specific conditions. In a smart contract approach, an asset or currency is transferred into a program "and the program runs this code and at some point it automatically validates a condition and it automatically determines whether the asset should go to one person or back to the other person, or whether it should be immediately refunded to the person who sent it or some combination thereof," said Buterin, who spoke on a panel at the recent DC Blockchain Summit in Washington, D.C.

Like traditional legal contracts that are standardized -- think LegalZoom -- many smart contracts will be standardized. "A very large portion of contracts are not going to be the kind where two parties will end up negotiating the entire contract from scratch," Buterin said. Standardized contracts are expected to be available as templates that users can choose among.

Panel members described the wide applicability of smart contracts. Speaking from the perspective of a technology vendor operating within the blockchain ecosystem, Mark Smith, co-founder and CEO at Symbiont, a blockchain software vendor, said: "There are so many possibilities. You really need to put your blinders on and decide: What am I going to be good at? We've decided to be good at financial instruments."

According to Jerry Cuomo, vice president for blockchain technologies at IBM, smart contracts will be useful across industries, from financial services to logistics (incorporating Internet of Things sensors) to the insurance industry.

Insurance industry. One use case for smart contracts involves the autonomous vehicle or self-parking vehicle. "That's a bit of a moonshot use case, but it starts to bring some of the aspects of smart contracts along with the physical world," Cuomo said, citing the issue of who would be liable if a self-driving vehicle crashed. "With smart contracts and a blockchain, there could be an 'oracle' that could detect who's actually in control of the car. Is it the driver? Are there some sensors? Or is it that the car has shifted into automatic mode?" he said.

Insurance companies will be able to provide temporal liability insurance, Cuomo said. For instance, he suggested, using smart contracts, an insurance company could charge rates differently based on where and under what conditions customers are operating their vehicles. A car driven on a clear day (ascertained by gathering information about the weather conditions from a weather service), in an area where all the roads are repaired (verified with information about road repairs supplied by the Department of Motor Vehicles, for instance), would be charged a lower rate compared with a car that's being operated in bad weather, perhaps on pothole-filled roads.

Real estate. Garzik described a scenario in which real estate transactions are expedited. Instead of transferring payment for the property through an escrow account, buyers would send payment to a ledger in a blockchain system.

"[The blockchain system] has encoded in that value the conditions by which that value may be further spent. ... The buyer and the seller sign electronically, digitally, this contract, the value is transferred and the ownership of that residential property is transferred," he said. In the case of a dispute, a real estate attorney would act as an arbiter and as arbiter would transfer value to the party he sides with.

Supply chain. Smart contracts will also be useful in the supply chain, Garzik said. "UPS can execute contracts that say, 'If I receive cash on delivery at this location in a developing, emerging market, then this other [product], many, many links up the supply chain, will trigger a supplier creating a new item since the existing item was just delivered in that developing market.'"

Cuomo cautioned that the most complex types of contracts won't be ported to the blockchain world in the near future. "There are adoption patterns and business processes that -- let's face it -- have been in place for 30, 40 years that involve many diverse sets of rules that are regulated. Those contracts aren't going to come into play anytime soon," he said. But, he said, there are simpler types of contracts, such as those for ensuring compliance, that could make their way to the blockchain as early as this year.

Keeping business on the straight and narrow

Smart contracts hold the potential not only to execute automated processes but also to restrict behavior. Smith said: "[This] is extremely important when we talk about compliance. When you look at things like private equity, or you've got a vesting schedule or a 144 or a 144A, or you've got a 365-day hold -- all those things are restrictions on what you're doing, not automation from a contract perspective." Being able to control activity around those mechanisms is key, he said. "[Modeling] that in a smart contract ... opens up business opportunities."

Smart contracts will bring big benefits on the auditing side of compliance as well, closing the gap between when events happen and when they are verified by an auditor. Garzik said: "Once you have smart contracts that are machine-executable, validatable by a computer, the auditors can also observe at a 50,000-foot level and have almost real-time auditing, not every quarter or every month but every minute. Every transaction, you can have real-time risk assessment and real-time auditing, both internal and external."

Blockchain technology as both threat and opportunity for financial services companies

Sue Troy - 27 Apr 2016 8:23 PM
@DLNelson: I spoke with Jeff Garzik of Bloq tonight and addressed your question to him. He said that very simple smart contract templates are available now based on the Bitcoin scripting language. In the next 12 months, more sophisticated but still pretty simple contract templates based on the Ethereum platform will be available within about 12 months, so roughly around the beginning of Q2 2017 (the contracts already exist but are not yet in template form). It will be two to four years, he said, before T&C and MSA-type contract templates are available. And vertical industry T&C and MSA contract templates will come after that. He characterized smart contracts as the last of four steps that people, organizations and technology need to go through to understand how blockchain tech applies to them--and these steps correlate somewhat to the blockchain ecosystem development. The first step is digital currency, which is here today in the form of Bitcoin and other cryptocurrencies. The second stage is digital assets, like commercial paper, commercial loans, equities, bonds. Wall Street firms are in the process of bringing some of these assets onto the blockchain. The third is smart property (real estate, land records, etc.), in which the records of those properties are digitized and associated with the blockchain. The fourth is smart contracts, which ties the three previous steps together, he said.
[-]

MagicFlute - 15 Aug 2016 3:03 PM
I can definitely see the value in using smart contracts for SLA purposes. We use multiple third-party software vendors and using blockchain technology to enforce SLA t's & c's would be excellent. One of the most compelling use cases is around compliance. My daughter does IT audits for large enterprises, and much of her time is spent chasing employees around, verifying and testing controls by hand, and dealing with politics around the large audit firms PwC, etc. who are also hired as external auditors (she works in a small, boutique firm). It would be fantastic for her expertise to be used in writing the smart contract rules, not to mention the staggering amount of dollars it would save these businesses.
[-] 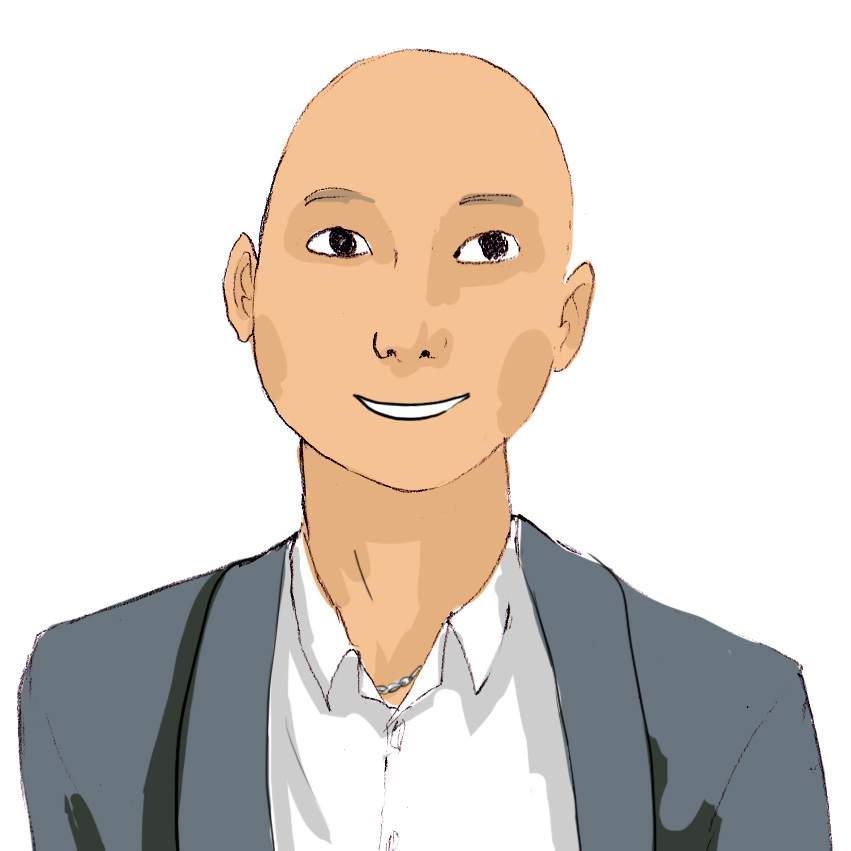 EricBaussand - 24 Oct 2016 5:49 PM
Hi Sue,
Thanks for your text, nice to read it. We should also take in consideration the private life: what about personnel transaction like buying a house or just buying a print for a neighbor???
Eric
[-]

villboy - 8 Jun 2018 5:54 AM
Hi Sue,
Would you be knowing the current most common used smart contracts in Supply Chain and Logistics.
Can you guide if there is sample of smart contract template we can read or review?
Appreciate.
br
vin