Browse Sections
This content is part of the Essential Guide: CIO Innovator profiles: Industry groundbreakers, great IT leaders
By

Suggest to Carl Wilson the CIO role is going to be absorbed by the business, and the former CIO and executive vice...

president of Marriott International has a response you're not likely to hear elsewhere these days.

"It's more likely the business might be absorbed into the CIO role as IT takes on a bigger role within the enterprise," Wilson said.

No career is over quips here.

Wilson, of course, is not your ordinary CIO. He led the IT team that enabled Marriott to revolutionize the hospitality industry for the digital age by being the first to implement online reservation services and to offer high-speed Internet in its guest rooms.

With an accolade-filled career spanning four decades, Wilson knows his way around an IT organization, the C-suite and the boardroom. It's his familiarity with the boardroom, in particular, that helped set him apart as a leader and laid the foundation for his new avocation: CIO coach. Now a hands-on mentor to four Fortune 500 CIOs, a consultant and a board member himself at several companies, he contends that true CIO leadership --the quality that will ensure CIOs endure -- paradoxically comes from being a team player.

Becoming part of the business

According to Wilson, the CIO role will continue to grow in importance if CIOs are willing to work with and within the business. For Wilson this lesson was self-taught. In the early days of his career, when he was still a computer operator, he took careful note of what was happening around him. Typically, business users would agree to the specs of an IT project, IT would go off and work on it and develop something users didn't ask for -- or didn't think they did. Disconnects abounded.

Throughout his career, which included engagements as a turnaround CIO at The Pillsbury Company, Grand Metropolitan, PLC and Georgia-Pacific LLC, he practiced what he preached. By the time he arrived at Marriott International in 1997, his approach to CIO leadership was nearly perfected.

At Marriott, his philosophy of forging a tight collaboration between IT and the business was quickly embraced by his IT team and business peers. He put in place the processes and procedures to ensure that happened. One inviolable standard: that every major IT project the company took on would have a business owner and an IT owner, each equally accountable for achieving business benefits.

"We forged that type of thinking in the organization, along with collaborative MBOs [Management by Objectives] where everyone was rewarded for the success of participating, whether you were in the business or IT organization," Wilson said, referring to the managerial practice of aligning objectives with organizational goals. "A lot of common goals and interests developed."

Changing an industry, easier than it sounds

Wilson quickly brushes aside any insinuation that he deserves the credit for revolutionizing the hospitality industry with one-stop Internet reservations and in-room high-speed Internet access. It was a total team effort --which itself, he stresses, was an integral part of the Marriott way of working.

"It was the IT leadership team, plus very engaged C-level executives, especially in marketing and sales area," Wilson said. "It wasn't as hard as it may sound, simply because everybody worked together. That's part of the characteristics and culture of Marriott, which I think it comes from the company being in the hospitality sector."

The combination of knowing its customers and an awareness of the potential of the Internet as a reliable technology for commercial use -- in other words, a blend of business and IT knowledge -- turned out to be a productive partnership. The newly minted Marriott.com held the potential to not only greatly reduce the cost of how rooms were sold but also personalize the guest experience. Marriott.com is now a $6 billion-plus, lowest cost distribution channel for Marriott.

"It just made good business sense," Wilson said. "There was a reliable emerging technology coming on board in the Internet, and we took advantage of that." 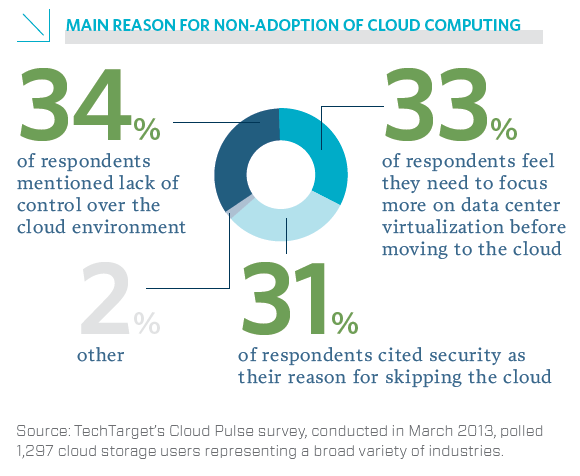 The Marriott team also recognized another business reality before it became apparent to the rest of the world: namely, how important Internet connectivity was becoming to its extensive clientele of business travelers. They were starting to arrive with PCs in tow, looking to work or stay connected during their visits.

"The number one thing they needed was high-speed Internet access so they could work in their rooms, and we provided that to meet their needs," Wilson said. "We just happened to be the first company who really endorsed it and aggressively went after it because we saw that need --we kept our eye on guest expectations."

Keeping an eye on customer expectations might sound all too easy, but providing Internet access to business travelers once again relied on a close relationship between all business functions and the information resources function, Wilson said.

IT people knew the business processes and understood the business area they were accountable for, and their partners were learning the technology because we worked so closely.

Indeed, IT and the business were not simply aligned, they were fully integrated under Wilson's watch. Every senior-level executive in information resources was assigned to work directly with a C-level business partner, from e-commerce to finance to marketing and sales, participating in their staff meetings and strategy sessions like any other part of that particular management team.

"Although they may have reported solid line into the IT organization, they were actually perceived and behaved as if they were part of the management team they were working with."

One of the greatest compliments of Wilson's tenure came from the chief operating officer who remarked that, in meetings, if he didn't know them, he wouldn't be able to distinguish the IT people from their business partners.

"IT people knew the business processes and understood the business area they were accountable for, and their partners were learning the technology because we worked so closely. That's why we were successful," Wilson said.

And yet this cultural structure and approach, with all its proven benefits, still eludes many companies. To those CIOs, Wilson suggests they start by following the money.

"The language of business is finance, so we made it a point to ensure all our senior IT leaders had a good grasp of the finances of the company, how the company made money," Wilson said. "Without that, you could never engage at the level they needed to with their business counterparts."

Change management, the biggest challenge for any CIO 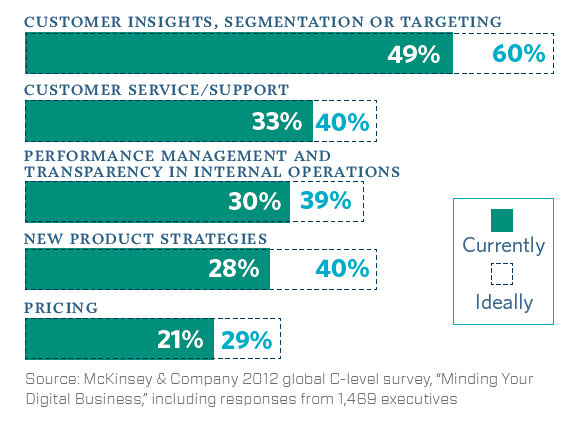 Technologically speaking, everything wasn't perfect when Marriott decided to implement online reservations in Marriott.com. Systems needed to be modified to support the reservation application. But the modification couldn't be a one-off change --the technical changes had to anticipate future requirements. From this challenge a three-year technology roadmap developed, dictating that any time system adjustments were made because of a business change, the underlying technology would also be upgraded to serve future business needs.

While building a technology roadmap was a challenge, the bigger problem by far was figuring out how fast the company could learn and change, Wilson said. He's seen one big technology initiative after another misfire because an idea makes sense on paper but is a poor cultural fit.

"These companies didn't appropriately assess whether the organization will be able to assimilate that technology and take advantage of it," Wilson said. "If you overestimate how quickly your company can learn and change, you run the risk of putting in a system people won't be able to use, and you may end up worse off."

A CEO's advice to CIOs on staying relevant

On the flip side, underestimate your organization's abilities and you could be creating a competitive disadvantage. These cultural assessments, Wilson said, are one of the greatest challenges of CIO leadership. So how did he do it?

"It's more of an art than a science; you spend a lot of time engaging with people who will be your internal customers and partners to find out where their heads are," Wilson said.

To this, CIOs -- and their companies -- a well-planned, forward-looking recognition, reward and compensation program.

"There's a saying I heard years ago: 'Tell me how a person is recognized, rewarded and compensated, and I'll tell you how they behave on the job,'" Wilson said. "If you want to bring about organizational learning and change, and you want to motivate people to get there with you, make sure your reward, recognition and compensation programs reflect where you want them to go, not where you are today."

Let us know what you think about the story; email Karen Goulart, features writer.