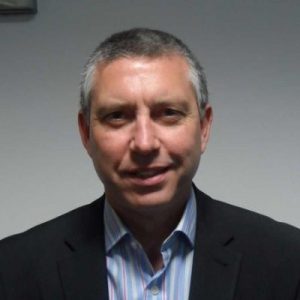 Robotic process automation software is having a moment, this despite there being a good deal of confusion about what the term refers to.

The robotic process automation that’s getting a lot of buzz today refers to software that can help automate mainly back office work that is rules-driven, repetitive and involves overlapping systems: think tasks that search, gather, collate and update data.

“It’s what they call ‘swivel chair’ work — clicking on multiple systems, getting data from one source and putting it into another, where people are actually stuck four or five hours a day just doing this boring, manual nonsense,” said Allan Surtees, head of IT at Gazprom Energy in Manchester, U.K., a gas and electricity supplier to businesses in the U.K., France and the Netherlands.

Surtees began working with RPA software developed by Blue Prism more than five years ago at his previous job with Q2 UK, a Telefonica company, so when he joined Gazprom in 2014, he was primed. During his first three months there, as he talked with business partners about the IT function, homing in on problems they needed solved, he also met with users.

“I observed straightaway that a lot of them were doing work … with data that gets manually copied and pasted from one system to another. I saw immediately there was an opportunity for RPA,” he said, adding that RPA at Gazprom is not about eliminating jobs. His first project involves a  “very simple process” that automates how meter readings are verified, freeing up the employee tasked with that chore for work that will bring in revenue, he said.

Surtees’ approach to RPA — talking to the business, observing manual work and targeting processes, or parts of processes where automation adds value — is essential for RPA success and not easy to do. Matching RPA to the right process is “still an art form,” said Craig LeClair, principal analyst at Forrester Research, specializing in enterprise architecture.

Indeed, best practices for RPA are still in their infancy, LeClair said. The result is that RPA projects are being implemented without a solid framework that covers change management, identifies gaps in the process that affect compliance, supports customer experience and prepares for cognitive RPA. 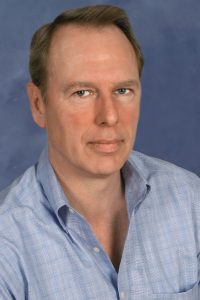 Here are a few of his guidelines highlighted in a Forrester report on RPA best practices published in May.

Identify data entry and review tasks that cross multiple systems. LeClair cites a mortgage origination process that involved three separate employee groups interacting with and requiring training on 15 systems. The implementation of RPA robots, which review captured data, eliminated one entire group and cut down the systems employees needed to be trained on to only seven.

Be prepared to dive into process minutia. Programming a software robot requires knowing exactly where to grab a particular field on a screen and which events will trigger an action. Plus, if a screen changes orientation or a user skips a field, it will throw off the bot.

Design RPA processes with expert employees who know the steps better than anyone. One caveat: When it comes to testing RPA, it may be better to use “the worst and dullest” rather than the process experts, as the experts are the most likely to be offended by the automation of tasks they have mastered to perfection.

Keep compliance and legal teams in the loop. RPA is good at generating reports needed for compliance, and combined with analytics, RPA can cut down on compliance reporting. But using bots to perform human work also introduces a new category of risk.