Alan Waite, an analyst at Gartner, asked an audience at the market researcher’s Catalyst convention in San Diego last year whether anyone had chartered a private jet to get there. Of course, no one had. Airlines specialize in air transport and usually can do it better and cheaper than private jets.

“Well, guess what?” Waite said. “There are organizations who can do cloud probably more effectively and more efficiently than you can do it yourself, no matter what size organization you are.”

It’s a sound argument. But vendors that sell products to build private clouds often rely on a provocative thesis: that there comes a point when it’s cheaper to use a private cloud infrastructure over a public cloud provider. One vendor-sponsored report I read said when your costs reach $7,644 a month on services in Amazon Web Services — the largest public cloud vendor — it’s time to think about going private.

Who’s got it right?

“I don’t think there’s a hard-and-fast rule,” said Judith Hurwitz, president of consulting company Hurwitz & Associates and an author of many books on technology, including Cloud Computing for Dummies. “I think it depends what you’re actually doing with that cloud.” 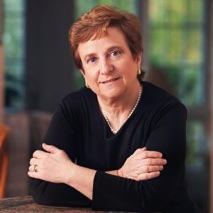 There’s a lot to consider, she said. If a company has a commercial product in the cloud that it plans on offering to a lot more customers, cost is a huge consideration — especially if a lot of data will be moved around.

“As things scale, the costs go up,” Hurwitz said. “A public vendor is not in the business as a charity. They’re there to make as much money as they can.”

If it’s a small, contained workload and you can control the costs of managing it, then public cloud is fine. But if a company already has huge investments in data center technology, public cloud will often end up being more expensive. It may have sensitive data it wants control over no matter how much cheaper the public cloud is – or customers may demand a “significant level of accountability” – including security and compliance. In such cases, private cloud infrastructure wins out.

John Burke, an analyst at Nemertes Research, agreed that if a company has the “sunk expenses” of corporate data centers, then making use of them can be considerably less expensive than going with a public cloud provider — especially if it has “a baseline load of work that gets done and there’s not a lot of fluctuation and consumption so they don’t need to rapidly scale up or down.” 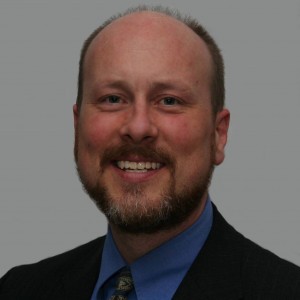 That said, Burke and other Nemertes folks are “pretty bullish” on prepackaged cloud applications, namely software as a service. In fact, that they are close to recommending SaaS before any other type of cloud product. Before they get there, Burke said, more data is needed to complete SaaS cost models, which are used to estimate how much the apps will run people.

“We’re dancing with that one right now,” he said.

Let us know what you think of this post; email Jason Sparapani, features writer, or find him on Twitter @jmsparapani.