A little while ago, I asked the CIO of a multinational distributor of electronics equipment what he most needed to read about. His answer? Application monitoring.

It’s an area ripe for development, as I discovered this week while looking into monitoring tools in a virtual environment. These holistic tools use such forward-thinking concepts as behavior learning to anticipate trouble spots in performance. They allow you to measure core elements — for example, storage, network, server and desktop — on into the operating system. The same cannot be said for software applications themselves, whose IT metrics for meaningful performance measurements are limited, experts said.

Another spot where standard IT metrics are lacking is the cloud, according to Henry Mayorga, manager of network technologies at Baron Capital Inc. in New York. “Say you’d like to store a couple terabytes of data on a cloud service,” he said, then asked, “Is the provider going to charge you by measuring data coming out of the pipe, with the network overhead? And when the provider restores data that has been compressed or deduped, will it charge for the compressed or the uncompressed amount?”

Unlike the sealed electric meter on a house — which gives confidence to homeowner and electric company that a reading is true — there are no standard measurements for data in the cloud, Mayorga said. “We need normalized data, good systems of measuring, some way of speaking about a common number across the board,” he said. “There is no such thing for cloud computing.” The only way to measure massive amounts of correlated data — meaningful data — is to approach it from a mathematical point of view.

IT metrics in the cloud may not be adding up, but adoption rates for application transfers to the cloud are. Orange Business Services — a systems integration branch of France Telecom Orange — surveyed 500 multinational corporations in 12 European countries to understand their plans for data center consolidation and virtualization — specifically, which applications are being cloud-enabled.

More than two-thirds (67.6%) of the 500 companies in the survey planned to consolidate their data centers and servers within the next two years. One factor determining the response to a question about loading applications into the cloud was whether a program was off-the-shelf versus those that typically are customized. Microsoft applications, Web conferencing and video conferencing were most likely to become cloud applications, according to respondents, but only 95 of the 500 companies planned to virtualize their call center applications; even fewer planned to virtualize customer relationship management, enterprise resource planning and human resources.

What numbers most interest you? Let me know at lsmith@techtarget.com. 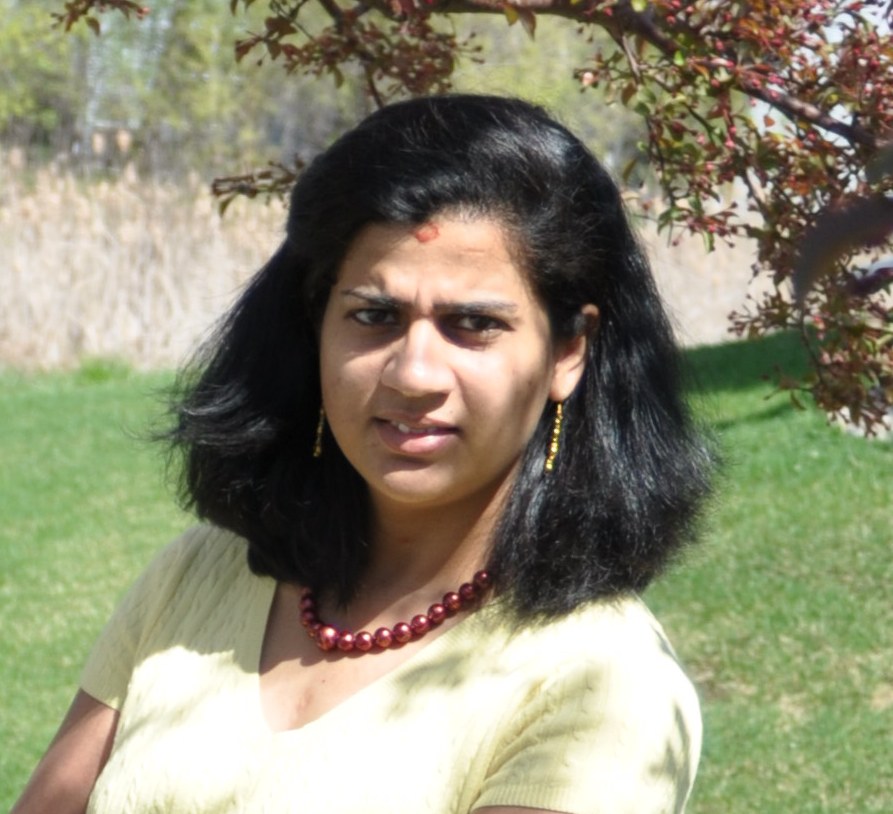 Shilpa Venkateshwaran - 12 Nov 2010 11:07 AM
You have got some good points about metrics.. in the end its all about numbers even if we dont want to believe it. For cloud.... I think data is out there.. we just have to wait some more before we start see the numbers.
[-]

ScottRussell - 23 Nov 2010 11:25 AM
Totally agree - there's a wealth of data available from applications if you know where to look... the trick is taking that data and building out a comprehensive model of the IT environment to allow you to understand and project application behaviour. Let's face it - ultimately it's about business requirements. Does this application meet my requirements today? Will it meet my requirements tomorrow, 6 months, a year from now... so while we have metrics that can show what something is doing now... we should also be looking at how the metrics can help show us what things are going to be doing in the future...