Colleges across the country have started turning to cloud email services such as Gmail in an effort to cut costs. It’s not entirely surprising, either: IT shops have been toying with the idea of moving to Gmail or other cloud email services for some time, and younger generations of users are already using cloud email services, even circumventing the email programs provided to them by the college in favor of the ones they check most often.

Some colleges have been using Gmail to reduce storage costs for a few years. But as Gmail and cloud email services gain popularity and budgets remain tight, now may be a good time to consider outsourcing email.

But who’s actually doing this and, more importantly, why are they doing it? I decided to go right to the source and check in with Scott Lowe, CIO of Westminster College and one of SearchCIO-Midmarket.com’s contributing writers.

Via email, Lowe said that he was also curious about the who and why of cloud email users. Is it mainly schools that did not previously offer robust services that included email and calendaring, or are we seeing schools ditch their email systems — including systems like Microsoft Exchange — in favor of a hands-off approach?

Lowe said that he has considered moving student email accounts over to Microsoft’s free Live@edu service (similar to the Google Apps for Education package) but has some privacy and security concerns when it comes to faculty and staff emails. Plus, the college already has a pretty solid email system and is already planning to transition this summer to Exchange 2010, which includes a unified messaging system. It’s a service “not yet implemented in either Google’s or Microsoft’s offerings,” he said — so why miss out on that?

However, the cost savings of just moving the students over to cloud email, he said, are difficult to ignore. “After all, I’d have 1,200 fewer mailboxes to store, back up and manage.”

Tell us what you think: Are Gmail and other cloud email services in the cards for your organization? Why, or why not? 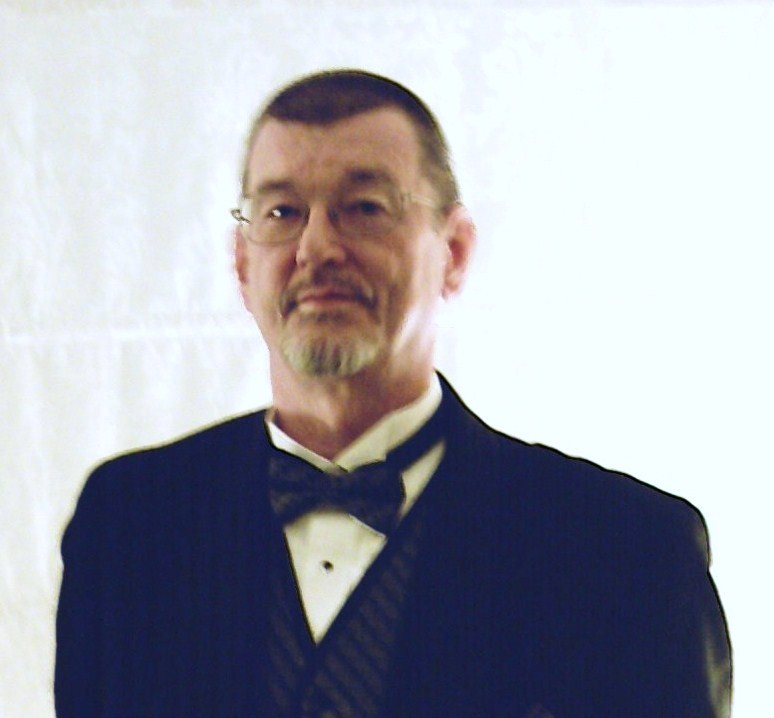 ALfromToronto - 16 Apr 2010 1:24 PM
In a College environment, most students are probably already using gmail or Windows Live mail, so it's a consideration to have them continue using it, providing: [ULIST] [ELEMENT]the College should have high-speed, stable, redundant access to the internet [/ELEMENT] [ELEMENT]many sites block gmail/hotmail accounts from access, so an alternate name would have to be made available that can be redirected to the gmail/hotmail account as well as be used as the sending address[/ELEMENT] [/ULIST] However, for staff, faculty and grad students, protection of restricted documents and intellectual property would dictate that a secure in-house system be used.
[-]

Richrowley - 18 Apr 2010 9:00 PM
We transitioned the school from Microsoft Exchange 2003 to Google apps just before Christmas. The process was easy and the benefits are enormous. I have one less server on site that I have to worry about, no storage headaches, minimal administration time and saving the license fee. Still working on buy in from some members of the staff, so we are working to make sure that they understand the value of the new system. Pupils just love it.